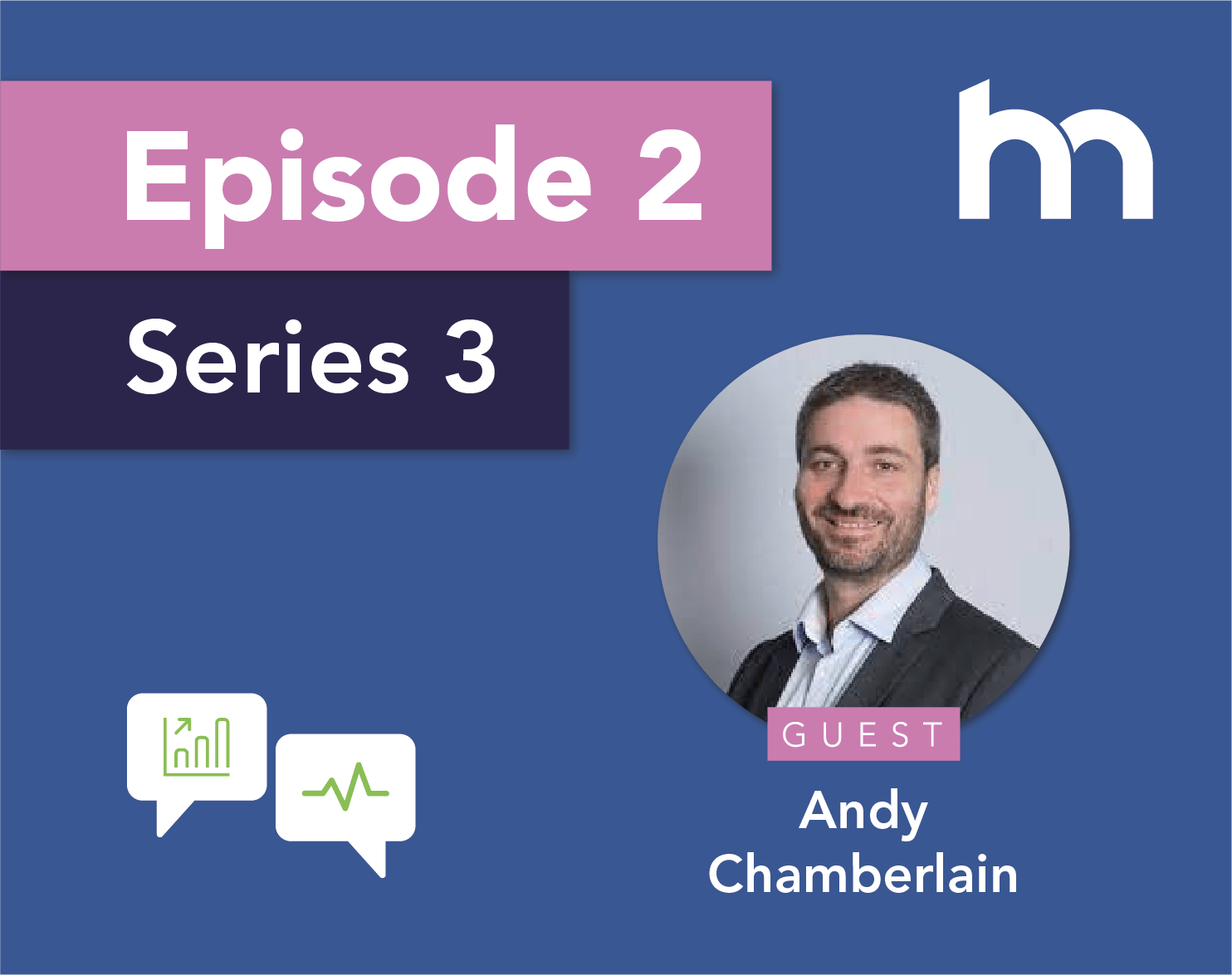 The growth of the gig economy in both the UK and world economy has been rapid. The controversy around gig working has grown too – with some praising its flexibility while others voice concerns over low wages and the lack of basic employment benefits. Liam Sloan and Dr Mark Simpson are joined by IPSE’s Andy Chamberlain, to discuss how flexible working is changing the world of work, and how the wellbeing of contractors and freelancers can be supported, including:

>> LISTEN TO THE PODCAST