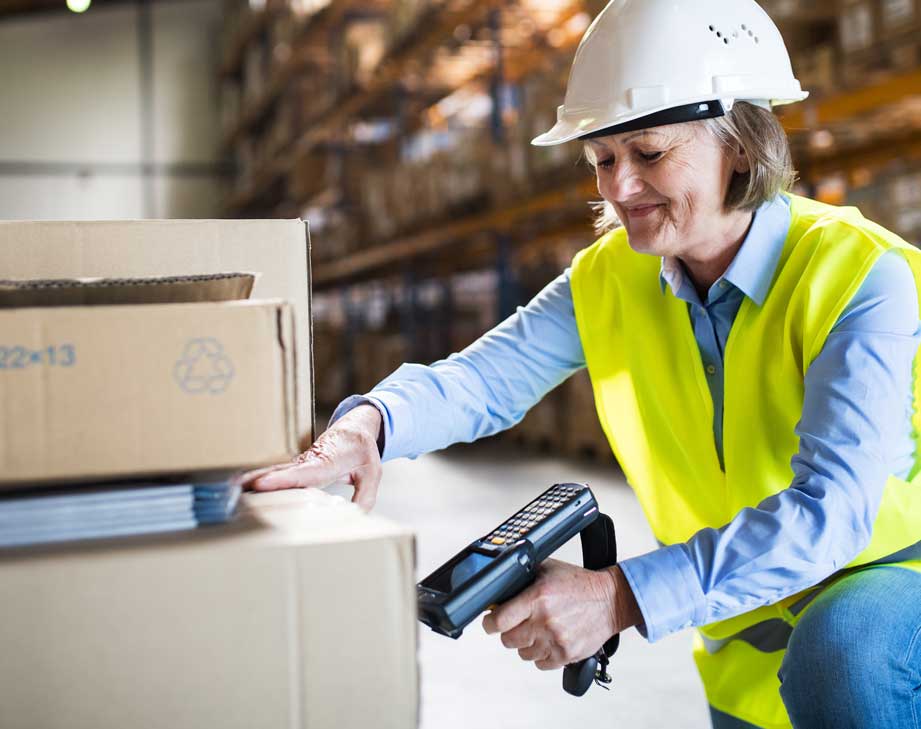 Lung cancer is the third most-common cancer in the UK, with nearly 47,000 people diagnosed each year. It is rare in the under-40s, and more common in older people — with 40% of those diagnosed aged 75 or older.

The disease sees uncontrolled growth of abnormal cells in one or both lungs. The most wellknown risk factor for lung cancer is smoking, but there can be other causes.

Most treatment is aimed at slowing the growth of the cancer, rather than curing it.

Our lungs bring oxygen from the air we breathe into our blood cells, to be delivered around our bodies. When they work correctly, we can move around freely, only becoming occasionally breathless with exercise.

In the early stages of lung cancer, the abnormal cells do not interfere with the normal working of the lungs and no symptoms are experienced.

Cancer cells block the passage of oxygen, so that it cannot easily pass through the lungs. The concentration of oxygen in the bloodstream drops, causing tiredness and breathlessness.

The cancer cells also grow within the lung tissue, bringing symptoms of persistent coughing, coughing-up blood and pain when breathing or coughing.

The first breathlessness can be subtle, such as being more breathless climbing a flight of stairs or running. Lung cancer is often only diagnosed when the other symptoms become noticeable, by which time the disease is often advanced.

Smoking (including second-hand smoke) is the biggest risk factor for lung cancer, but there are also a number of workplace risks such as asbestos, diesel exhaust fumes and certain chemicals.

Exposure to asbestos and smoking combine to drastically increase the risk of lung cancer. Stopping smoking reduces the risk of getting lung cancer significantly — and is even beneficial during treatment for the disease.

Lung cancer is occasionally diagnosed before any symptoms, and surgery may be offered to remove the affected area of lung. This treatment is the most likely to provide a cure.

Most people diagnosed with lung cancer will be offered radiotherapy, chemotherapy, a group of medicines known as targeted therapies or a combination of treatments. These are usually intended to slow the growth of the cancer cells.

Survival rates for lung cancer are shorter than most other cancers. One-in-three people with lung cancer live for at least a year, but prognosis depends on a number of factors, including the type of cancer and the stage at which it is diagnosed.

Employees with lung cancer may be able to continue working initially, however the symptoms of the disease and of its treatment (such as breathlessness, fatigue, weakness and reduced immune system) are likely to require adjustments, sickness absence and eventually ill-health retirement.

Lung cancer would fall under the disability provisions of the Equality Act 2020, and employers are required to make reasonable adjustments

Employees may benefit from adjustments such as:

Most treatment schedules for lung cancer are intense and require daily hospital visits, so employees are likely to have a period of sickness absence during treatment.

An employee is likely to experience different emotions after a diagnosis of lung cancer, and during treatment and follow-up appointments. As part of supporting them with their wellbeing, they should be signposted to employee assistance programs or other support available.

Employees with lung cancer are likely to qualify for disability benefits such as Personal Independence Payment (PIP).

Fitness to drive may be impacted by lung cancer. The DVLA’s website outlines when a person with lung cancer needs to notify the organisation.